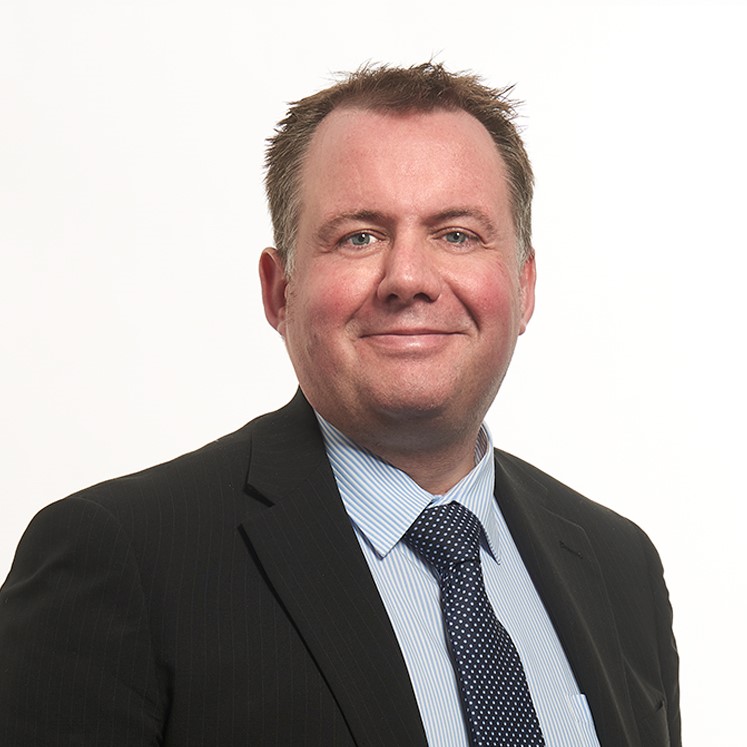 Rob grew up in a small South Yorkshire mining village, the son and grandson of coal miners. He began his teaching career as a teacher of chemistry and held a number of posts before moving to work for Outwood Grange Academies Trust (OGAT) as Assistant Principal in 2008. He was rapidly promoted to Vice Principal before taking up his first headship in 2009. Over the next six years, Rob worked in a further eleven secondary schools across the North East, in seven different local authority areas.  When Rob joined these schools, they were all judged to be inadequate, rising to be judged Good or Outstanding under his leadership.  Two of those schools moved to be judged Good with Outstanding Leadership within their second year under his leadership.  He became a National Leader of Education in 2013 and was promoted to Regional Chief Executive (North) for OGAT in 2015. In 2017, Rob was appointed as Chief Executive of Northern Education Trust and has led the Trust through a radical transformation. Responsible for devising and implementing the NORTHERN model of school improvement, this has led to substantial and sustained improvements in student outcomes. Recently, North Shore Academy in Stockton on Tees has been judged as outstanding in all areas by Ofsted. Previously judged as Requires Improvement, and never judged to be Good, this is an extremely rare achievement; and is even more noteworthy given that the academy is located in one of the most deprived areas in the country. In addition, The Blyth Academy in Northumberland has also recently been judged Good, having never previously been judged Good in its history. All primary academies are now judged as Good or Outstanding. In 2019, 4 Trust academies were in the 20 most improved schools in England for maths and English combined outcomes. The proportion of students entering the full Ebacc suite of qualifications across the Trust has increased from 18% in 2019 to 64% currently. This work has had a significant impact on the lives of over 14,000 students and their families. Demonstrating his ability to influence change in some of the most challenging communities in the Northern region, and in schools that have historically proved very difficult to lead, Rob has rapidly transformed a Trust that was once deemed to be failing.